Is age a barrier to change? 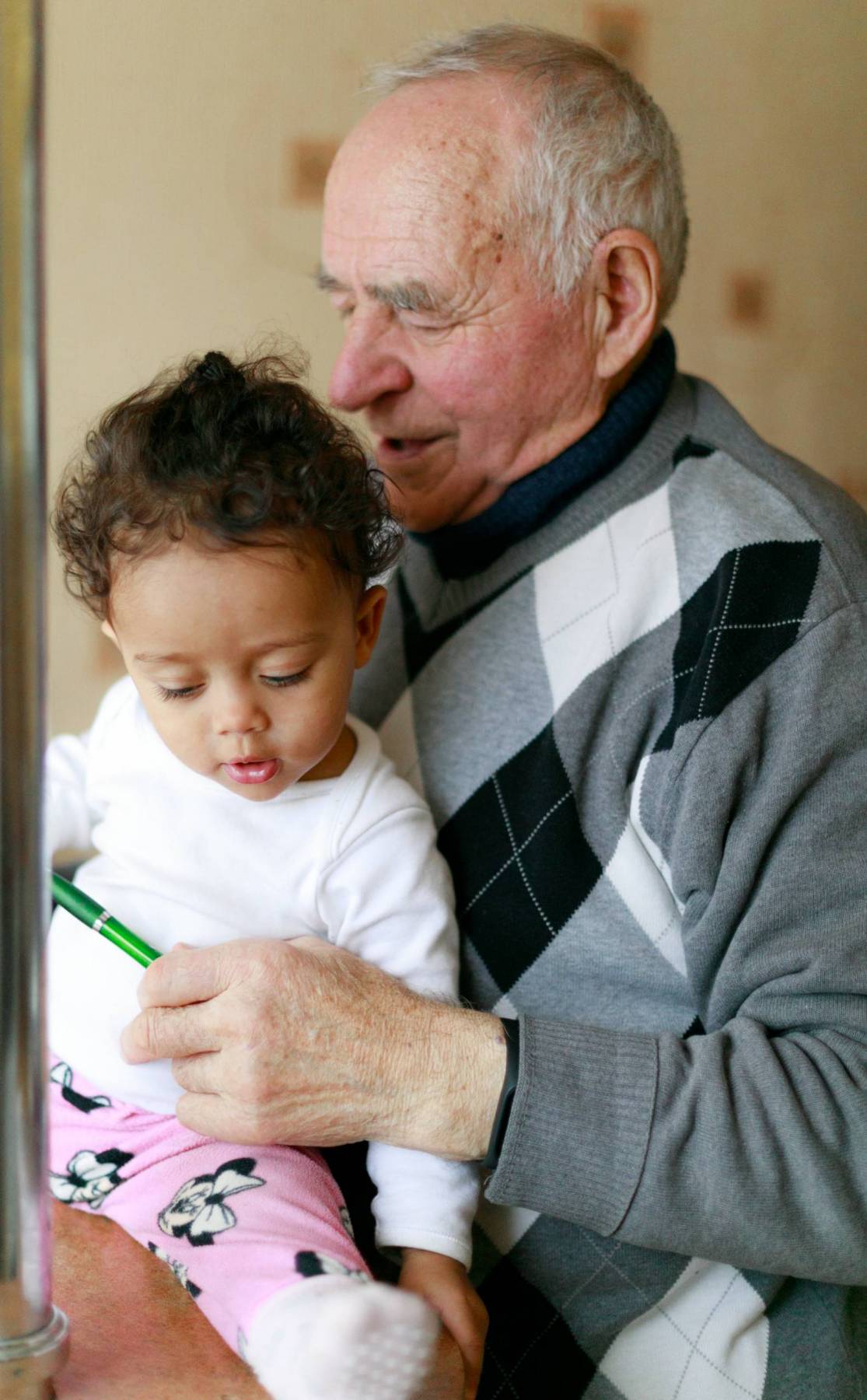 Is age a barrier to change?

Does this sound familiar?

I hear this quite frequently in counselling and it’s always something I’m happy to explore with a client.

We look at why a client thinks this:

Are some of these things underlying:

If you’ve never had counselling, then these can be legitimate fears because it all boils down to the fear of the unknown. Much like when you have a medical ailment, you might delay going to the GP in case it’s something serious, expect something serious is likely to need urgent attention. It’s the same kind of procrastination going on here by not dealing with mental health issues- you might not like what you find out so how do you deal with it?

It’s the fear of the unknown. We decide to fear it first before even knowing what it is.

At what age do we lose that curiosity about investigating first? When you’re 3 years old and you pick up a worm for the first time you have a poke about, touch it, maybe even say hello! We don’t tend to carry on being curious as adults and we make instant decisions without checking things out first.

It’s true that you might not like what you uncover in counselling, but most people find relief in joining the dots, understanding why they do certain things and are able to uncover how they hurt themselves with their own learned behaviours. Equally, going in with the mind-set of ‘this is going to be torture,’ can also determine the outcome of you never returning after one session.

It’s ok to have some anxiety before a session, even after many sessions some client still report nerves at covering certain issues; it’s natural when you engage in a topic that is likely to be difficult for you.

Age related issues will always be covered with the sensitivity and dignity they deserve but age itself is not a limiting factor on progress:

Age is a number, not a reason to give up on yourself.

Photo by Humphrey Muleba on Unsplash